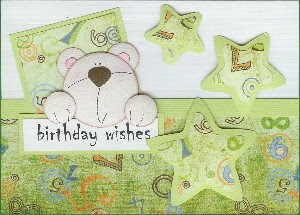 I have been a blogger since 2006 although due to  lack of any idea how to blog I didn't post much that year but 2007 things seemed to pick up a bit. I was creating more Scrapbooking than cards but I was still making a few.

Below is a card using watercolour pencils to colour there was no fancy pens etc then but they weren't far away. You can see I was 3d my images even then. I think I may still have those stamps. 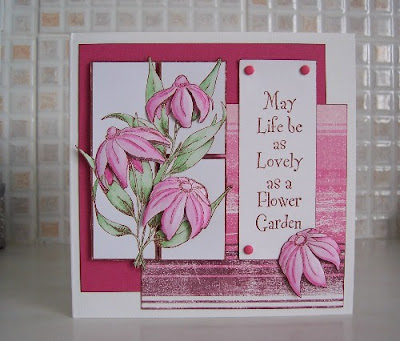 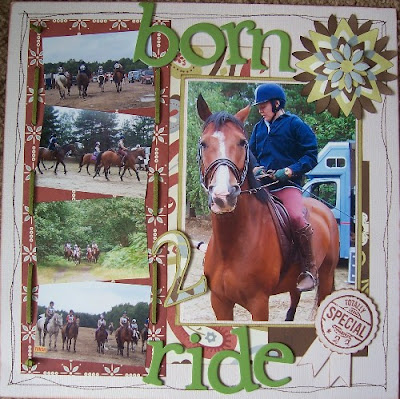 Like I said I did more Scrapbooking then rather than the other way round now. Here's a couple of my favourites. 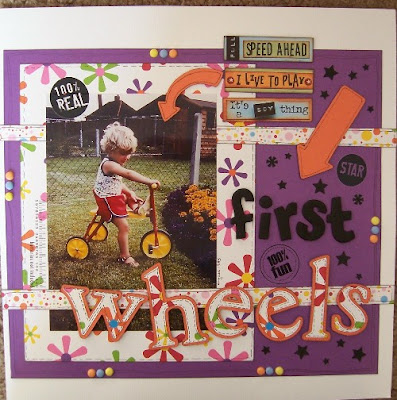 My photo skills were just as bad then as they are now. 2007 was the year I was retired on health grounds after working for the same company for 18 years.

It was 2007 that the Make it Show was at Thorpe Park but they cancelled because of bad weather and a damaged tent. Also I went Orlando to see my daughter who was working for Disney. I also went to Chelsea Flower Show with my Sister.
Posted by debby4000 at 11:40 AM

What a great idea to show some of your early makes Debby and I enjoy looking back at my older stuff too, though on my blog that is only five years, nothing like the amount of time you have been blogging. They are all great and although we have changed because of the larger variety of crafting supplies available now, your personal style shines through. x

These are fabulous makes Debby. It's wonderful to look back to where it all started!!

You were a fabulous crafter, right from the beginning! I'm so impressed with all you do. Thanks for inspiring all the rest of us.