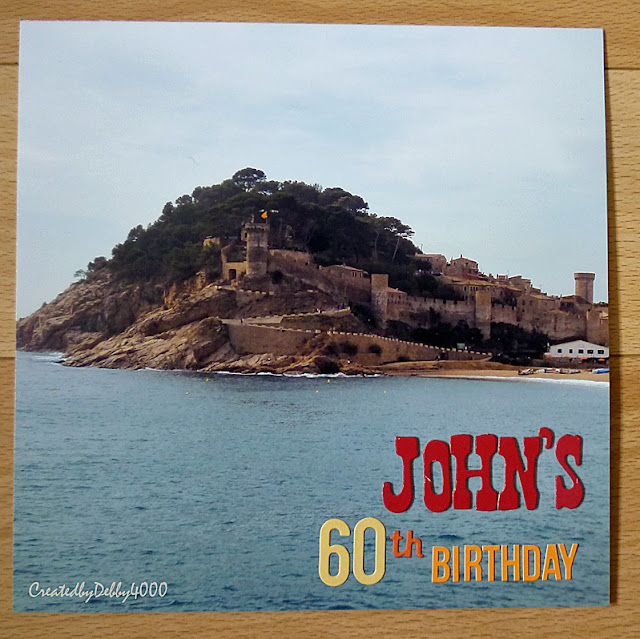 At the all day crop at Bracknell I started Hubby's Birthday Album, I gave myself a brief of Clean and Simple Scrapbooking which caused a great deal of sniggering amongst my friends. When most of the morning had gone everyone complained how they've hardly done anything where I declared I had made a layout so they called out to show them its the one above and I had already cut the photo to fit the 8inch album. At least I made them laugh! 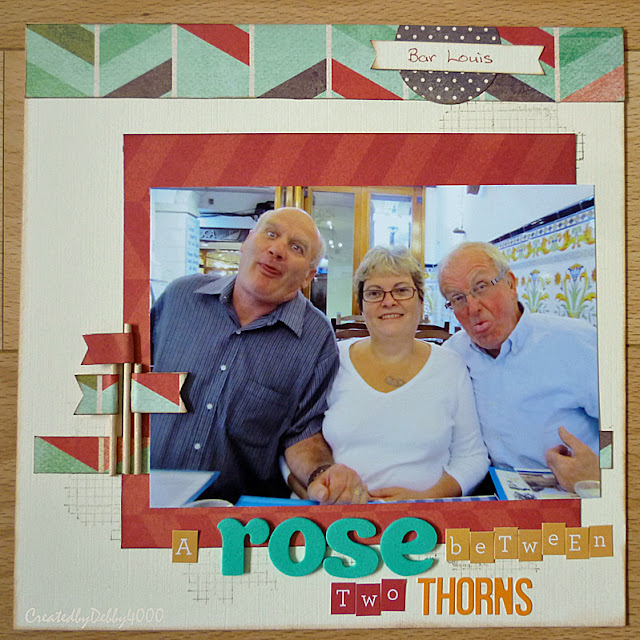 The Papers are Fancy Pants, I brought the collection pack and apart from plain cardstock I'm hoping to only use the pack. 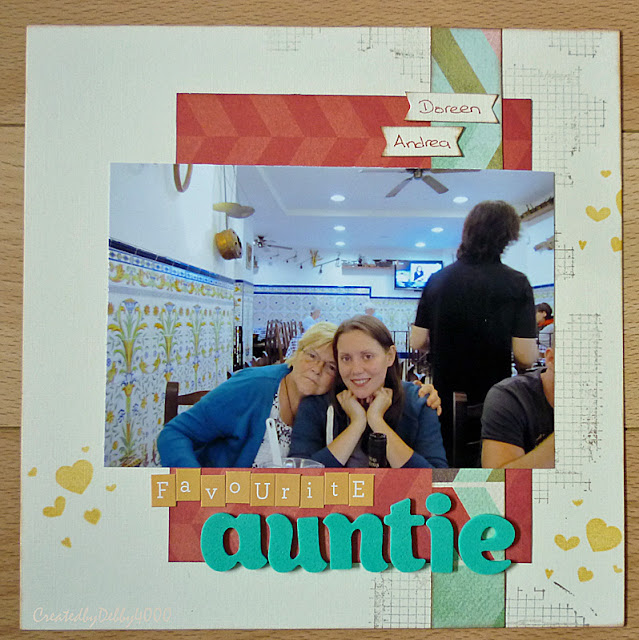 With a bit of help from some Stamping Up stamps. 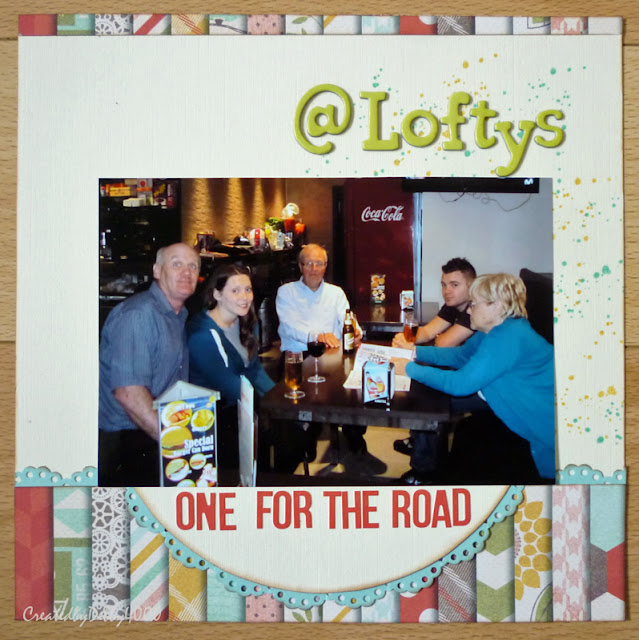 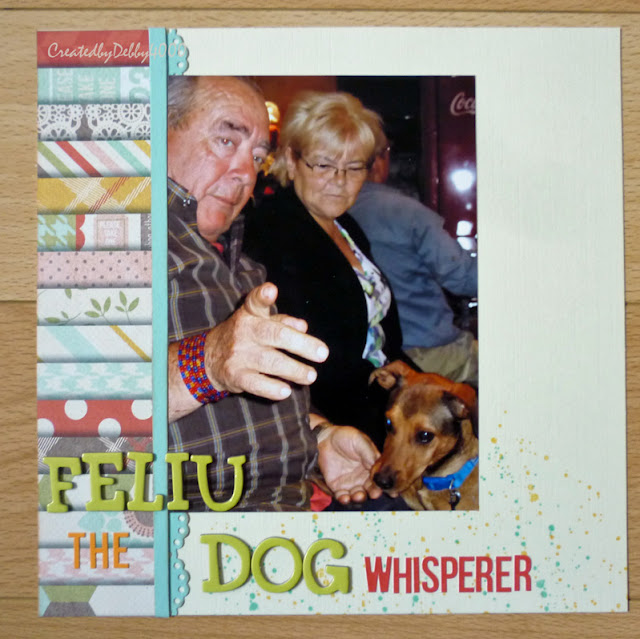 The last two layouts I made using the front cover of the collection no waste here!
I'll be honest some layouts were quicker than others but in all I made twelve layouts and I still have twice that many to do.

Love the layouts you did Debby, you have some great pics there...xx

Just goes to show, that simple is fabulous too, great photos to show off.

This project is coming on a treat. Great photo's and layout Debby.
Hugs
Cathxx

Fabulous layouts Debby. Love them all and the photos are priceless.

Brilliant layout and I love the photos ! Hope hubby had a great Birthday
Maria x

Wonderful LOs Debby, it's going to be a fab album when you've finished it :o)
Hugs
Tracey
xx

Fun, fun layouts! Great job on getting so many done!

Wow! You've been SO productive! All your layouts are fabulous, too. Clean and simple, but full of fun details and embellishments.

These are wonderful, Debby!